Surprise! Facebook has decreed that it will no longer allow the sale of privately owned firearms on its site. In a move that surprised no one, bookface has added legally owned weapons to its list of prohibited items (and illegal). Anti-gun groups have hailed this as a victory in keeping with their tradition of 1. Supporting only the rights of Americans that fit their agenda and, 2. Having no freaking educated clue about the topic being discussed.
When I was growing up, my parents bought me a book detailing the ins and outs of the NASA Space Shuttle on a trip to Florida. I loved that book. I read it front to back, back to front, and even wrote notes in the margins as I studied up about the incredible machine that the Space Shuttle is and how amazing the crew has to be that would take such a craft out of our atmosphere.
It is important to note that I have never met an Astronaut. Regardless of that fact, if I should ever meet one, even for an instant, even with what I would consider more knowledge of the Space Shuttle than my peers, I would never give an Astronaut advice on the topic of space travel.
There are many reasons for this, the biggest reason however is that I am well aware that I am one step above a Cro-Magnon Man when it comes to the astrophysics, technologies, and math…. stuff…. that goes into their profession. I know this, so I [would] choose to keep my mouth shut as a free-thinking, intelligent…ish person.
Sadly, our fellow Americans that would have all of us law-abiding citizens disarmed to fulfill their emotional wants often no nothing about firearms, use of force, or the thousands of laws that are already governing the legal sale, ownership, transfer, control, carry, manufacture, shipping, etc of them.
From Big Vice Pres Joey B who told all of us that it was perfectly ok to fire guns off into the night sky to frighten would-be home invaders, Colorado Representatives that don’t even understand how a firearm magazine works, and down to our neighbors that are celebrating the victory of the Bookface Battlefield, we responsible citizens who don’t break laws, exercise rights appropriately, and support all rights for all , are bombarded by uneducated derp the likes of which would give most a nosebleed.
Ignorance is not in itself dangerous. It is dangerous when we identify that we are ignorant, and then choose to keep the state of conscious ignorance over education. Scarily, there are many in positions of power locally and at the State and Federal level who are willfully ignorant and/or intentionally choose to attack our rights regardless of fact.
We the people of Michigan and these United States are at risk of losing rights to those that are truly uneducated about firearms, freedom, history, and responsibility – accidently or intentionally.
Educate those that you can, identify those that choose to wander in the dark, and if they happen to be in a position of power that can strip a neighbor of their rights, we must see them called out and removed from office.
In closing, congrats enemies of freedom! You have closed no loopholes, nary a bad guy was effected by the battle, but you have shown once again that the “safety at any cost” mentality makes for great satire.
Good night world, and Astronauts….don’t push the little red button. Ever.
– Trek 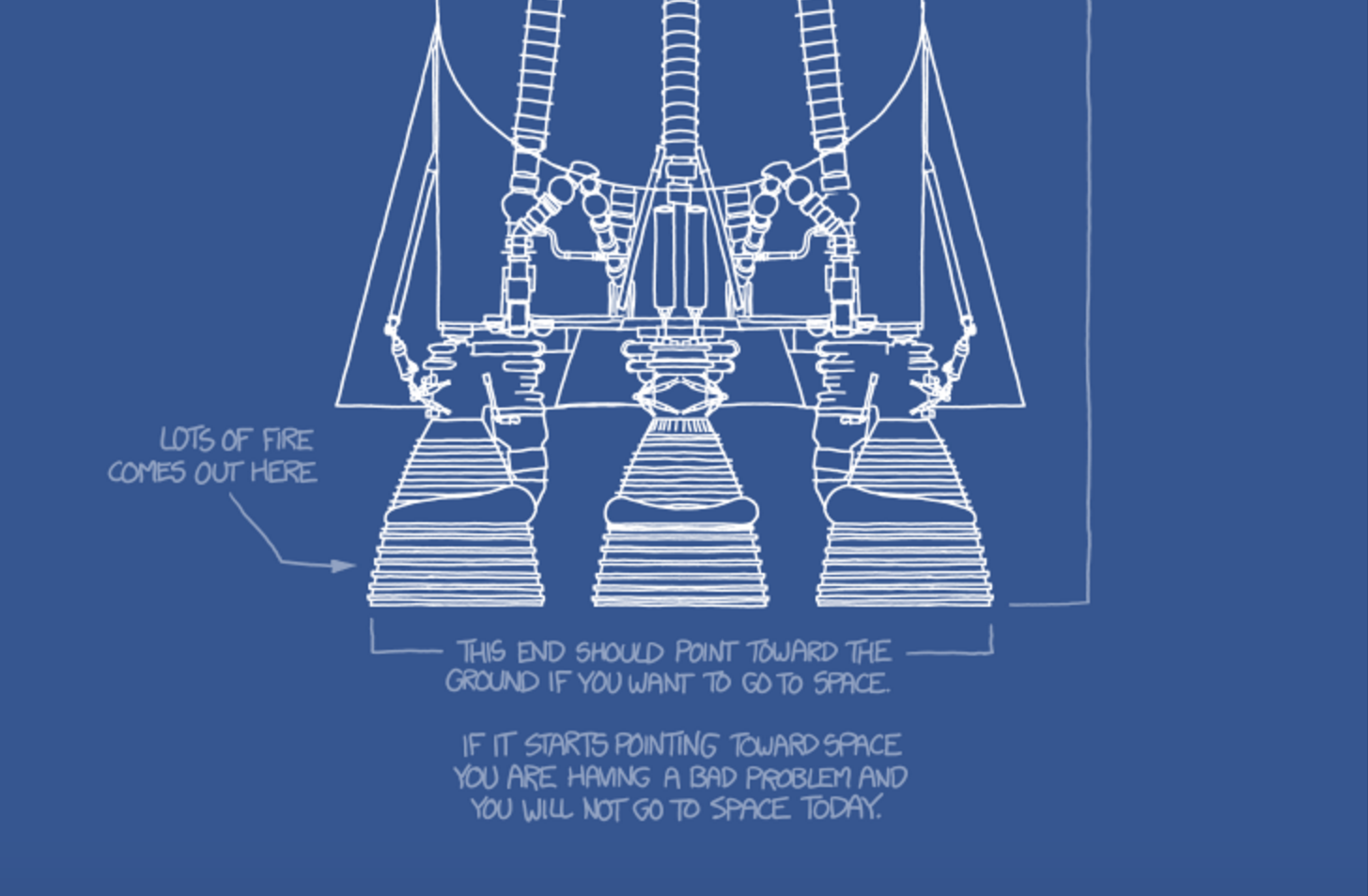