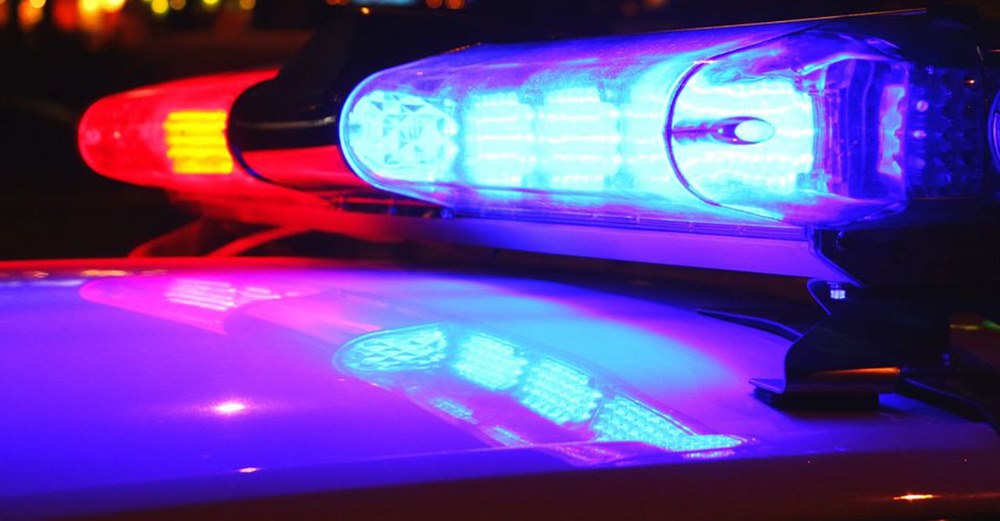 “Neither the Constitution, nor state law, impose a general duty upon police officers or other governmental officials to protect individual persons from harm — even when they know the harm will occur. Police can watch someone attack you, refuse to intervene and not violate the Constitution. The Supreme Court has repeatedly held that the government has only a duty to protect persons who are “in custody,”
– Darren L. Hutchinson, University of Florida School of Law

Our first responders are people too just like the folks they serve and as such, they are subject to policies, procedures, and human nature.

Like every-other job out there, they answer to some bean-counter who happily authors policies for other policies all in the name of ‘operational risk management’ as long as it gets them a promotion for outstanding PowerPoint presentations while men and women “job-it”in the streets.

Because of this fact, personal safety must fall on the responsible citizen and not on a responder.

Such a title literally means these cats respond to an event that has happened or is occurring. (Otherwise it would be a “First Preventer”)

A responsible citizen is an asset to their fellow man and not a liability in the way they deal with such occurrences.

In trying times as these be an ambassador for preparedness, discipline, and be a boon to those around you. Educate those who you know that are now thrust into a reality they never saw on the horizon and by doing so, strengthen your community.